The continent of South America is also known as the southern subcontinent of the Americas. The entire landmass is located in the Western Hemisphere and mostly south of the equator. However, a few of the locations we recommend lie in the northern hemisphere including most of Colombia, a small portion of Brazil, and parts of Ecuador including Quito which straddles the equator itself.

Most of the continent is located in the tropics and the geography is dominated by the long Andes Mountain range and the Amazon River Basin. With lush jungles, wide rivers, coastal beachfront areas, and even vineyards you can find just about any natural setting you might want to explore.

South America is a perfect destination for many U.S. and Canadian expats since it lies in similar time zones and the northern-most countries are only a few hours away by air. Many major airlines serve the larger cities in South America where you’ll find modern airports and friendly locals.

The South American locations nearest the equator offer excellent year-round weather, especially those at higher elevations such as Quito, Ecuador and Medellín, Colombia. While in destinations like Santiago, Chile you can enjoy four seasons and snow is common in the highlands.

Most countries in South America speak Spanish, while Brazil’s native language is Portuguese. If you can learn a little Spanish, you can travel around the continent without having to master several languages. You’ll find more English speakers in the larger cities depending on your country of choice, but you’ll need some Spanish in the smaller, more traditional villages.

You can immerse yourself in the culture of Spanish-inspired, colonial towns that seem to be frozen in time, or marvel at the large, cosmopolitan cities with first-world infrastructure, public transportation, quality roads, drinkable water, and every convenience you are accustomed to “back home.”

If you are looking for an exceptional quality of life, at a reasonable cost of living, the amazing opportunities in South America are not to be missed. 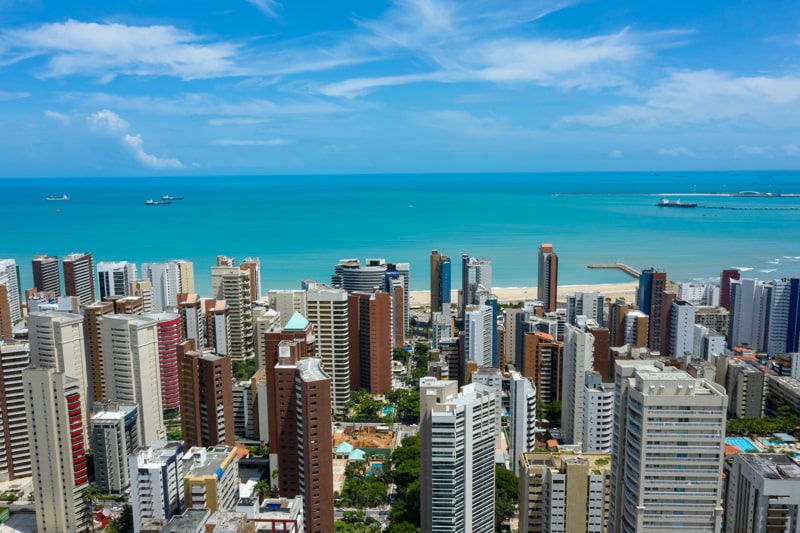 The Perfect Family Beach Getaway (For Just US$99,000) As much of the world returns to planning (or at least thinking about planning) a vacation in the next 12 to 18 months, one Bogotá Bounces Back—Own In This Foodie Haven For Less Than US$50,000 Would you rather continue with your life as it is or restart it? Would you rather always be traveling or never travel again? Would you rather go back to pre-internet days or make do with dial-up? Ouch! Just thinking about that old dial-up screech … 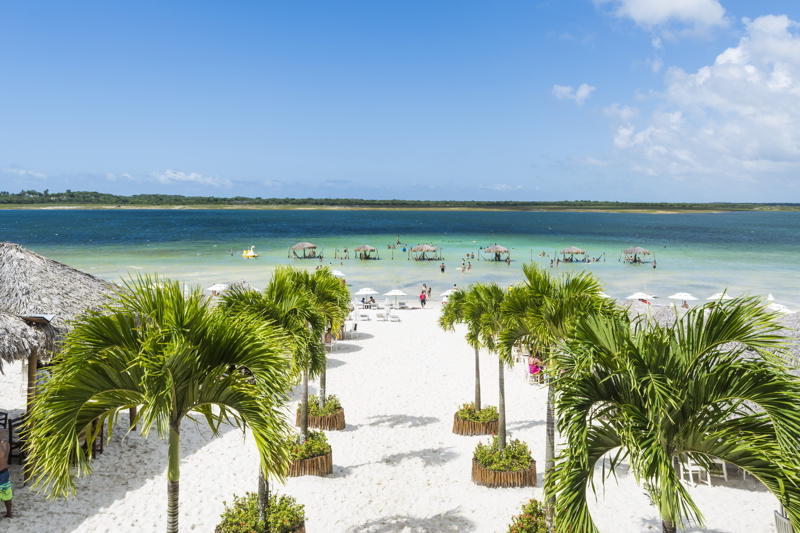 A new WhatsApp message dings from my sister in Dubai… “We camped in the desert last night. Got a new car and lots of camping gear, so we decided to trial it. We slept in a rooftop tent with a great big mattress and had a pop-up tent on the ground with a camping toilet.” … 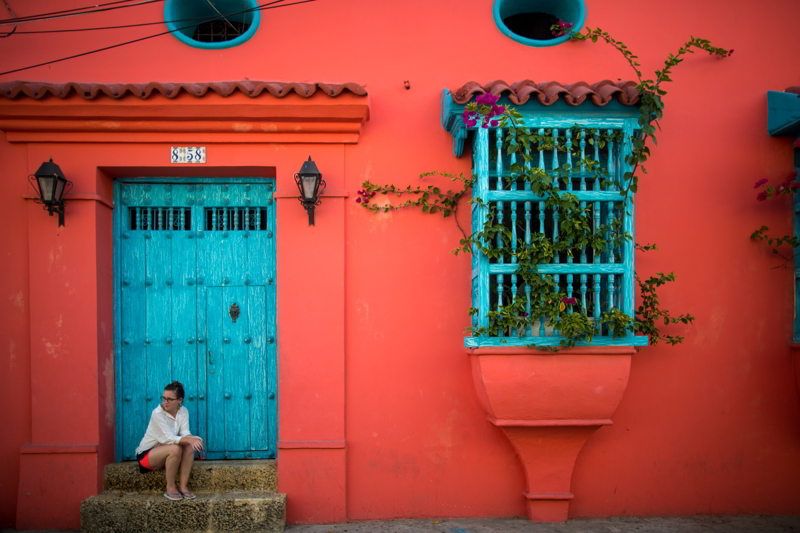 On Aug. 7, 1974, Frenchman Philippe Petit made headlines when, in the space of 45 minutes, he crossed four times between the Twin Towers of the World Trade Center. And, he didn’t just walk—the 24-year-old high-wire artist danced and lay down on the wire, too, balance pole in hand. Whether you look on it as … 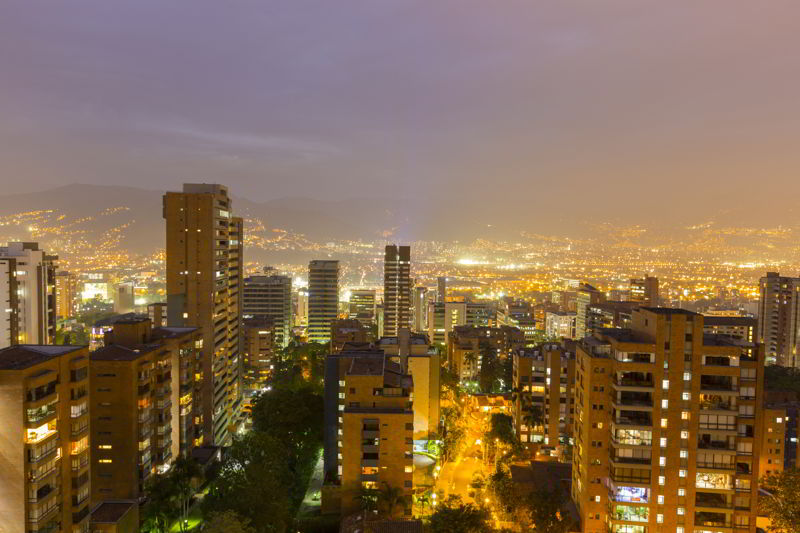 Last week Liz Larroquette updated you on all the latest from the property scene in Panama City. (If you missed it, you can catch up here.) This week we move a little farther south… Former Overseas Property Alert Editor—and full-time resident of Medellín, Colombia, for the past six years—Wendy Howarter reports below on the big opportunities on offer … 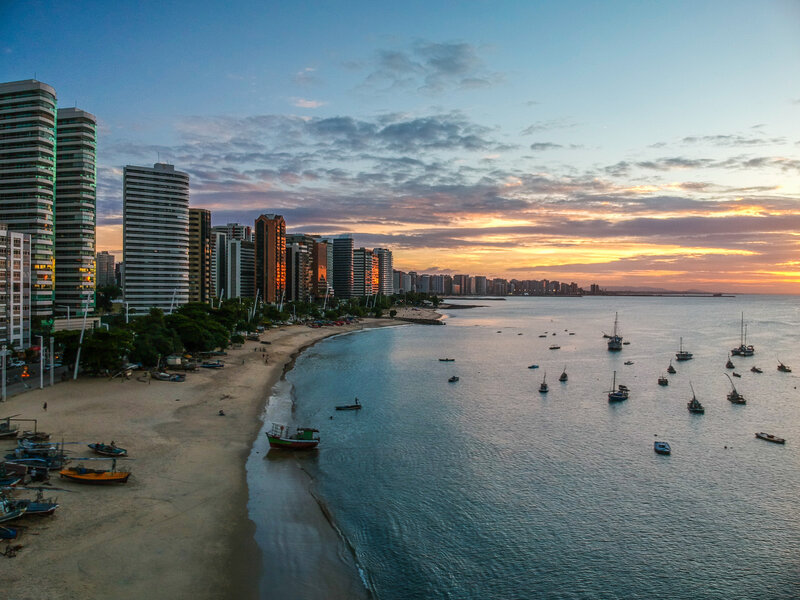 My colleague Kat Kalashian recently wrote about the many benefits of living near water… A few years back, Kat realized that, wherever in the world she decides to call home, it must be near a stretch of water… ocean, lake, or river. I’m with Kat. But for me, only the ocean will do. Right now, my …

Investing In Brazil Should Be Your Next Move, Here’s Why Read More » 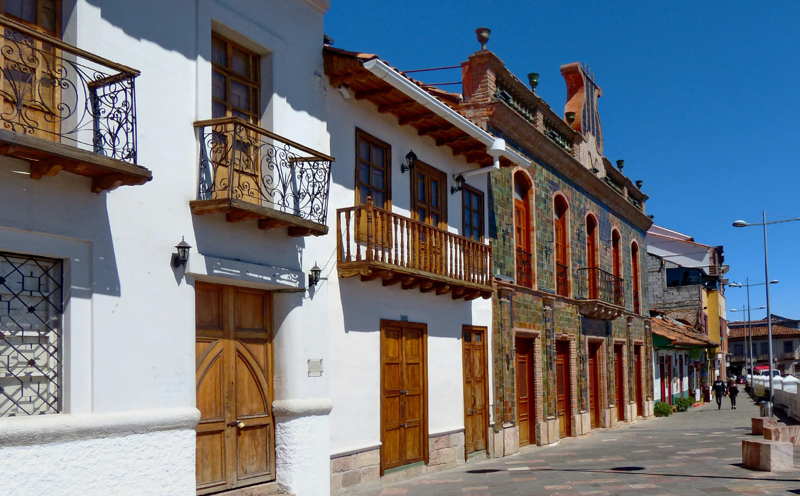 Each year, I like to take a close look at a number of major cities in Latin America to see what’s happening in their property markets. The cities are those that tend to be of interest to expats moving overseas and expat property investors. In each city, I look at current property listings and select … 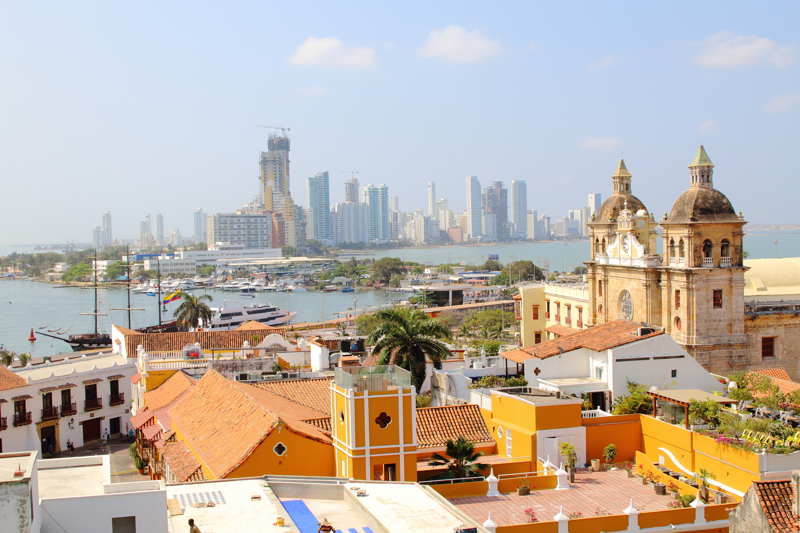 Over the past two years, we’ve been highlighting Colombia as a place where U.S.-dollar-holders have increased buying power. Now, that currency advantage just got better… Between a drop in oil prices (Colombia’s bread and butter) and the coronavirus threatening the economy, the Colombian peso has taken another dive against the greenback. Just one month ago, … 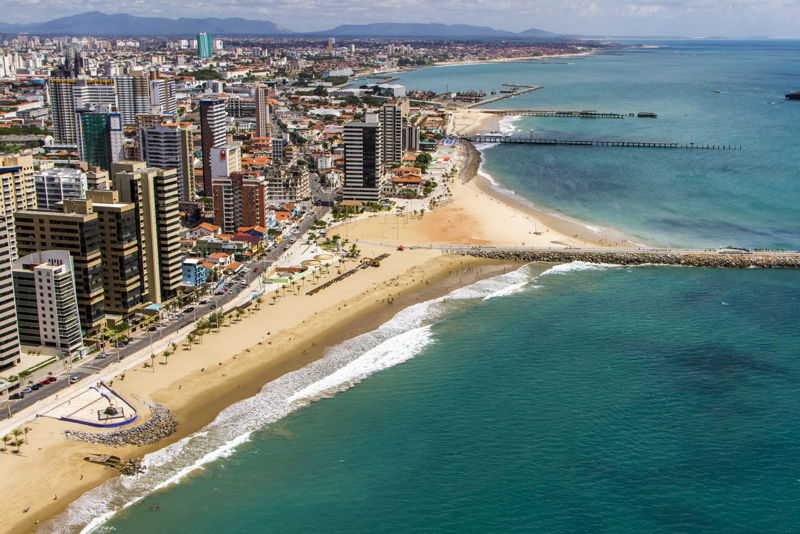 “Why do you talk about Brazil… isn’t it a mess?” a reader wrote in last week. On a generic claim like this, I can’t disagree. If you look at Brazil as a whole, the picture isn’t great right now. But, here at Overseas Property Alert, we take a long-term view. Often a “mess” in an otherwise … 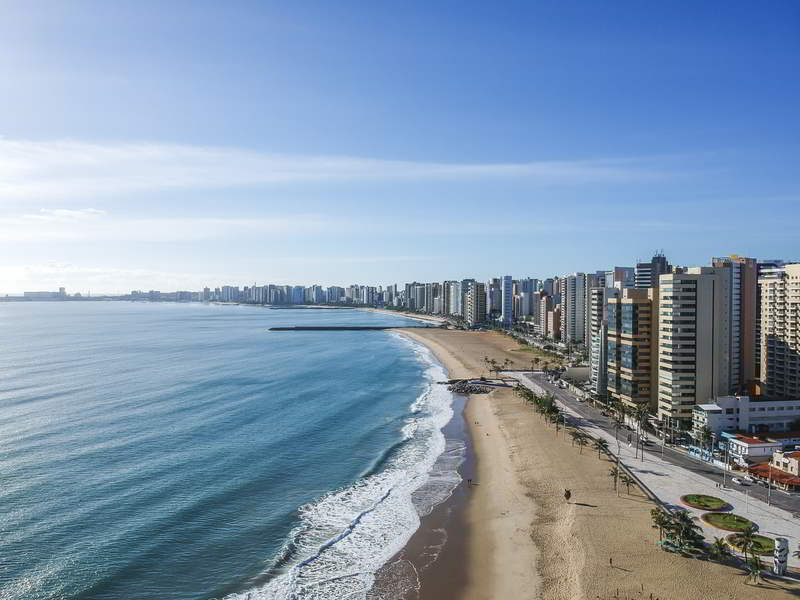 Where I grew up in the southeast of Ireland, we were a 20-minute drive from the beach. Still, that car journey on a hot summer day (pre the arrival of air-conditioned vehicles to Irish shores) seemed to take forever. My husband, raised in the Irish midlands, had it even tougher… During spells when the sun …