Plutarch believed it was seeded by thunderbolts hurled by Zeus…

The Romans considered it an aphrodisiac…

First recorded in Neo-Sumerian writings over 4,000 years ago, this elusive delicacy has been prized for millennia.

It’s even more in demand today than ever before.

With the most prime specimens selling for over US$100,000 a pound, you would think big corporations would be rushing into the industry and flooding the market.

Unlike so many of the world’s most-prized foodstuffs, this delicacy cannot be industrialized.

Black peppercorn was once the most profitably traded spice in the world.

In the time of Pliny the Elder, black pepper cost 4 denarii per pound. That was more than a week’s wages for a Roman soldier. Some 200 years later, after debasing the currency, a pound of pepper cost 30 weeks’ pay for the average Roman soldier.

During the renaissance, annual house rents were sometimes counted out in black peppercorns.

But today, you can get a pound of organic black peppercorns on Amazon for 15 bucks—the minimum hourly wage in an Amazon warehouse.

Why has the price fallen? It’s not because demand has fallen… quite the contrary.

The process of producing black pepper has been industrialized, supplies have skyrocketed, and prices have collapsed.

It’s economics 101: If something is expensive, producers will enter the market and cause prices to fall unless there is a barrier to entry.

Not all production processes can be industrialized, though, and a few prized luxuries continue to command eye-watering prices today…

Saffron costs over US$11,000 per pound because someone has to hand-pick 200,000 tiny, hairlike stigmas with tweezers to gather just one pound of it.

The barrier to entry into the saffron market is that it can only be produced economically in very low cost of labor countries under morally dubious conditions.

It’s important when considering a medium-term agricultural investment that you are not planting a crop that is a fad or environmentally unsustainable.

What are some luxury items from 20 years ago that you can’t give away today? Fur coats are one example.

Today, if you want to make a long-term agricultural investment, you must ensure you are not buying something that will be undercut by cheap imports or new technologies halfway through your investment.

Long-term durability of appeal is vital.

Substitution risk is another factor to be aware of. When any product becomes too expensive it risks being replaced with a similar product. Some products, like fruit juices, are easily interchangeable. Others cannot be simulated or have no alternative.

If you are someone who likes to hold investments in the most premium of assets, this is a niche to keep an eye on.

The delicacy itself is often overlooked, but its effect has been known to make Michelin-star chefs weep with happiness. 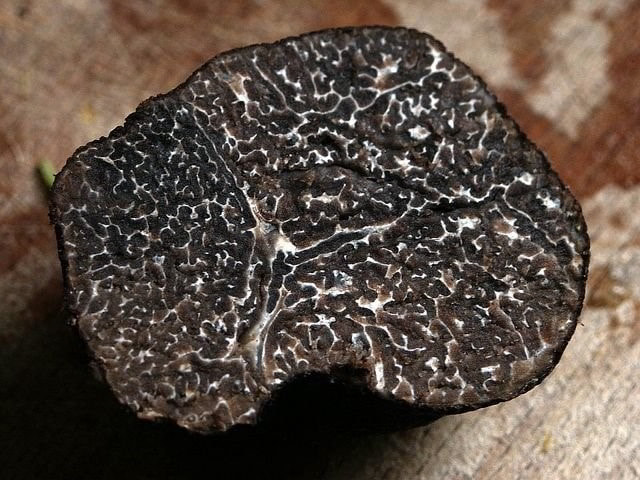 The black truffle is the underground fruiting body of a rare mushroom, Tuber Melanosporum.

It cannot be mass produced because it only grows in specific climate and soil conditions. Growing truffles is nothing like growing a field crop like corn.

Like many fungi, truffles exist in a symbiotic relationship with tree roots, aiding the tree in return for sugars. They grow on four tree species: hazel, beech, poplar, and oak, which is considered the best.

These are the real barriers to entry into the truffle business: limited climate options, limited suitable soils, and limited knowledge on how to grow grade A truffles efficiently.

I admit I was curious as to whether there was any truth to the ancient rumor of truffles’ bedroom boosting properties.

Napoleon ate this delicacy with gusto to increase his masculine potency. There are scientific reasonings behind the belief…

Because truffles live underground, they must attract living creatures to spread their spores. They do this by releasing aromas and pheromones that send creatures around them wild with desire… for truffles.

Among those pheromones is androstenone, a major sex hormone in pigs.

For thousands of years female pigs have been used to sniff out truffles because they love their pheromones and flavors.

Today truffle farmers use specially trained dogs to sniff out their prizes because wrestling a truffle from a hungry 200-pound sexually aroused pig is a great way to lose some fingers. 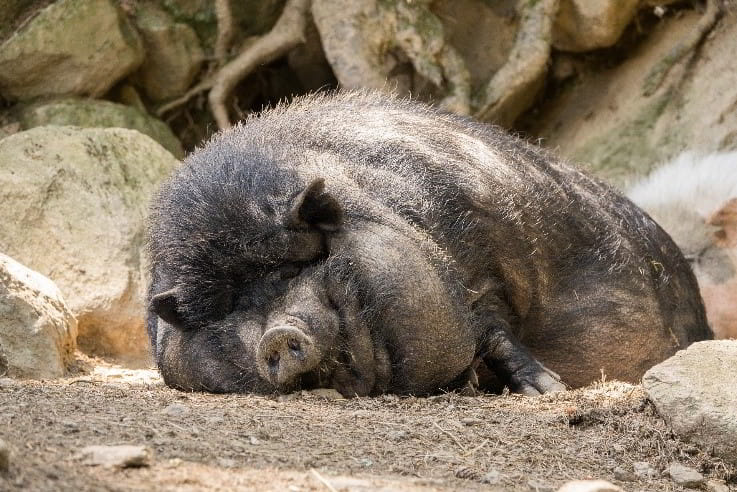 While androstenone isn’t proven to have many effects on humans, truffle advocates strongly believe the other pheromones, flavonoids, and aromas of the truffle have positive effects on romantic aspirations.

While the science is out on the matter, there is millennia of anecdotal evidence supporting the effect of the truffle on romance.

No matter the effects, this romanticized notion has helped keep truffle prices high since Roman times.

Sometimes described as more perfume than spice, the deep earthy aromas and subtle flavors have gourmets demanding it by the ton.

The wholesale black truffle price fluctuates between 550 euros and 900 euros per kilo (US$1,020 at today’s exchange). Well-managed plantations can yield 453 kilograms per year per hectare (2.2 acres).

With the many barriers to enter the truffle game, the only practical way to make money from truffles is to invest in a strong plantation with first-class management in place.

It’s an exciting time in the industry. A leading company has recently figured out how to get new plantations to begin producing truffles in year 3 and has managed to double the long-term yield of plantations.

Even with these new efficiencies, the market for truffles will never be satisfied… but it does mean that smaller investments in truffle operations are much more profitable.

I have just the opportunity for anyone who likes big, long-term returns from luxury investments: a unique deal that offers a low-risk, long-term truffle investment with a built-in exit strategy…

This opportunity is a 30-year investment in planting truffle-bearing oat trees in the ideal Spanish truffle country, next door to France and its unsatiable demand for the elusive fungus.

A professional management company plants your inoculated oak trees and scientifically operates your plantation for 30 years for a 20% share of the crop.

This 20% management commission doesn’t seem to dent the projected returns.

Profits in year 3 to year 6 will be small, but as the plantation matures the returns become very attractive. By year 15, your investment of US$39,000 should be returning US$16,768 annually.

These regal returns befit an investment in the most luxurious food in the world.

The developer has decided to only ever sell 10% of the parcels because he really believes in their long-term potential.

When you consider all these factors including high prices, low risk, durable demand, and access to new cultivation techniques, this truffle investment offers a lot.

To get more information about the investment, the management company, and the truffles themselves, go here.