In 1604, Sir Edward Coke wrote, “The house of every one is to him as his Castle and Fortress as well for defence against injury and violence, as for his repose.”

Nowadays, we paraphrase this to: “Everyman’s home is his castle.”

Your current home might be your castle… but did you know that it’s fully possible for a castle to be your home?

And you don’t have to be as rich as royalty to own one.

Right now, castles are for sale all over Europe. Some are fabulous, some are practical, some are nothing more than piles of ruins, but all of them are steeped in history and character.

Like many, I dreamed of owning a castle as a child. It’s certainly a romantic notion, but there are realities of castle living you should be aware of before taking the plunge…

Castles in cities are more in demand, but remote towns and villages offer better prices. For the best deal, go to places where the government or private owners can’t afford to maintain the castles that dot the countryside.

In 2017, Italy was offering free castles (in need of serious renovations) to anyone with the means and commitment to renovate them. Calling them “free” isn’t accurate, because as the owner, you are obliged to carry out major renovations.

Today, the Italian town schemes that offer houses for 1 euro if you renovate them might still offer small, castle-like structures you could negotiate ownership of.

In Poland, Czech Republic, France, and Spain, you can still find castles and old palaces for sale for amounts that even peasants like us can afford.

Castles are nearly always made of cut stone walls filled with rubble and mortar.

These days, building with cut stone is extraordinarily expensive as it requires properly trained stonemasons and lots of effort.

A large, fully renovated castle in an attractive location in France or Germany will cost millions—sometimes tens of millions.

But there are less expensive ways of owning a castle…

You can buy a smaller castle or a castle-like structure, like a medieval tower.

Watch, gate, and defensive towers are common across Europe and look like mini castles. They’re found in prominent areas with high battlements so that watchmen could look out for potential attacks.

Another way of buying a castle on the cheap is to buy one in need of repair.

Amazing medieval structures can sell for bewilderingly low prices. This is because the cost of hiring skilled labor to cut stone and to renovate a castle can be astronomical.

Countries with high costs of living like Germany, Ireland, and the U.K. can be exceptionally expensive places to hire specialist labor like stonemasons.

In cheaper-labor countries like Poland and parts of Spain and Portugal, mason work costs much less.

Pros Of Living In A Castle:

Cons Of Living In A Castle:

Castle apartment developments combine the best of both worlds. You get to own a historic building but don’t have to pay a king’s ransom on the purchase price or upkeep.

The concept is self-explanatory: A developer subdivides a castle into a number of apartments. Each owner has a vote in the HOA, and repair and rental management costs are shared.

It’s like a condo building but with a dungeon and place you can pour boiling oil on unwanted visitors.

The apartments are occupied by owners or rented to tourists for a romantic getaway. Sometimes part of the castle and its grounds are opened to tourists to earn income for its upkeep as well.

Castles And Towers For Sale 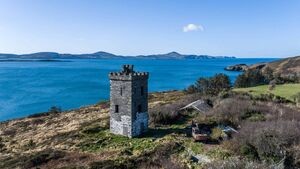 It features a solid roof and walls and installed floors, but the interior requires a full renovation. Expect to spend at least US$250,000 or more restoring this unique castle. There’s potential to build an adjoining building beside the tower to make a much larger home, too. 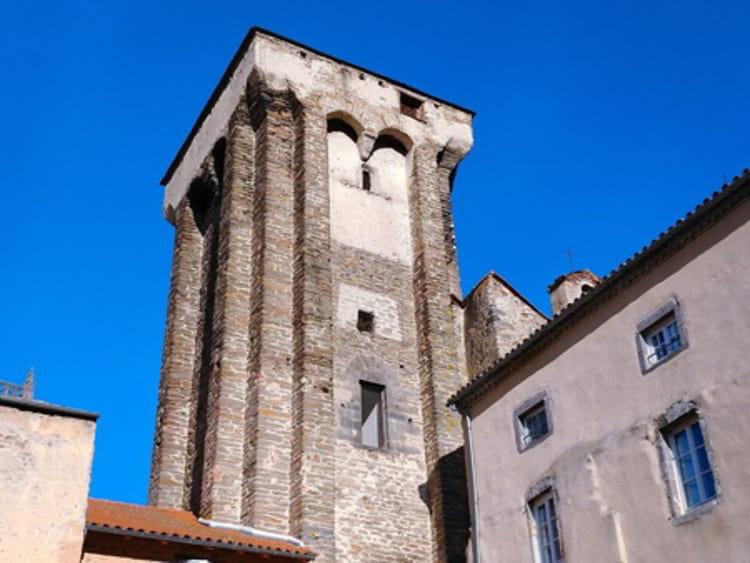 -Medieval tower with five floors for sale in Brioude, France.

Standing 25-meters (80-feet) tall, this 13th-century tower dominates the village scape in Brioude, one of the most beautiful villages of France. It’s in need of total restoration inside—a project for someone who loves a challenge… Expect to pay at least US$100,000 on top of the sales price to make it habitable and at least twice that to bring it to a high standard. 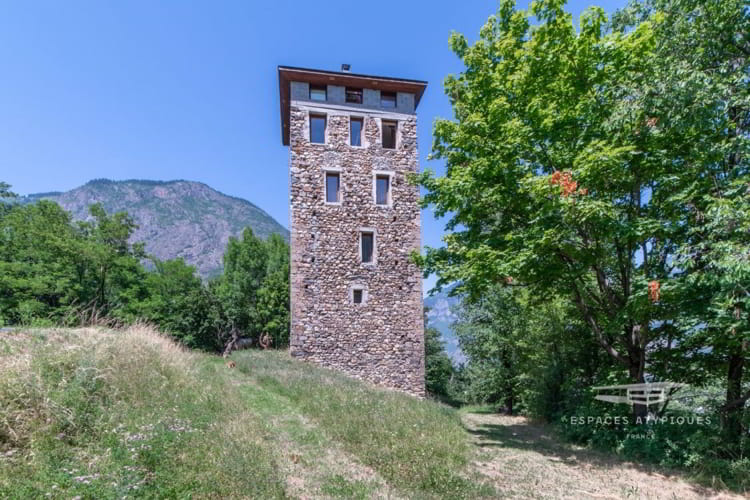 This tower features 125 square meters (1,345 square feet) of living space on five levels with breathtaking views and is move-in ready. 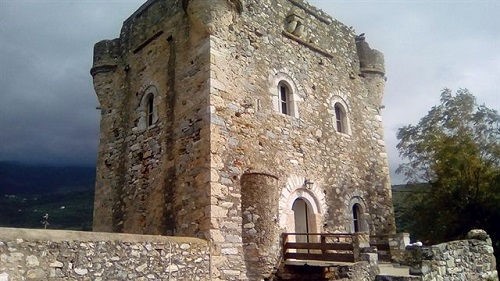 -Castle by the coast next to the town of Platsa, in southern Greece for sale.

It comes with 205 square meters (2,200 square feet) of living area and is fully restored—ready to repel unwanted visitors or host a party. 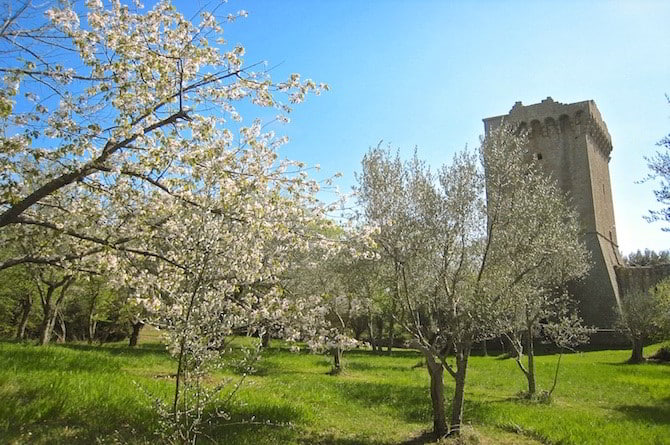 Fully renovated and consisting of about 140 square meters (1,500 square feet) of interior living space, plus a 75-square-meter (800-square-foot) terrace, there’s plenty of room to spread out in this tower, which is situated on more than 2 acres of orchards and gardens. 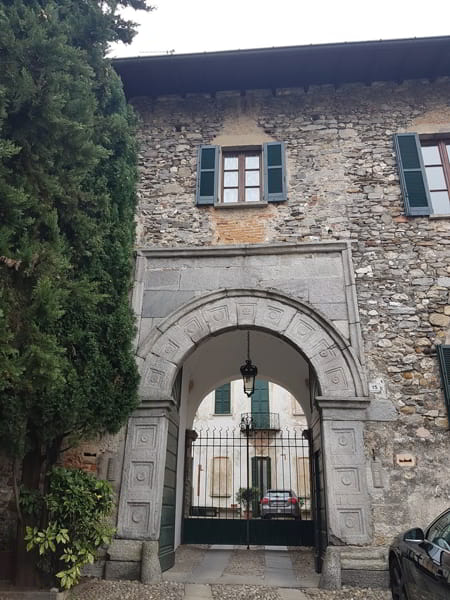 -Castle apartment in a renaissance tower for sale in Lombardy, Italy.

This castle apartment has three bedrooms and two bathrooms and is move-in ready. With high, coffered ceilings and original flooring plus a wide hall that still boasts some period furniture pieces, it hasn’t lost any of its romantic appeal. The apartment overlooks the internal courtyard and the centuries-old park that surrounds the property. The property includes a private swimming pool with a solarium, a vaulted cellar, and a parking space inside the courtyard. 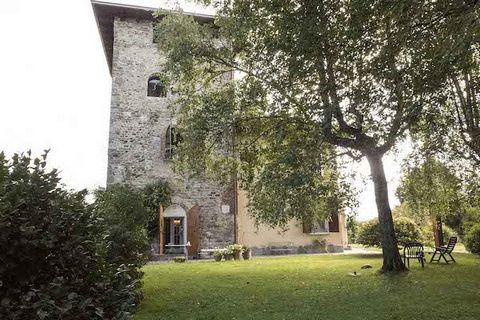 The tower is built on four levels and includes:

With a little sense of adventure and lot of research, you can be the king or queen of your own castle, and sleep soundly at night knowing your history-steeped walls have kept royalty safe for centuries.

Join me next week for more interesting investment ideas…