Patrick Little is a writer and editor from Baltimore with a limitless curiosity for new experiences, adventure, and opportunity. He has worked on a wide range of publications focused on everything from dividend stocks, early startup companies, overseas living and investing, and virtually everything in between. Currently residing in Medellin, Colombia, Patrick used to live in Spain, and speaks fluent Spanish. A graduate of Washington and Lee University, Patrick is also a freelance Spanish/English translator and is currently writing a book about a medical mystery he survived while living in Spain. 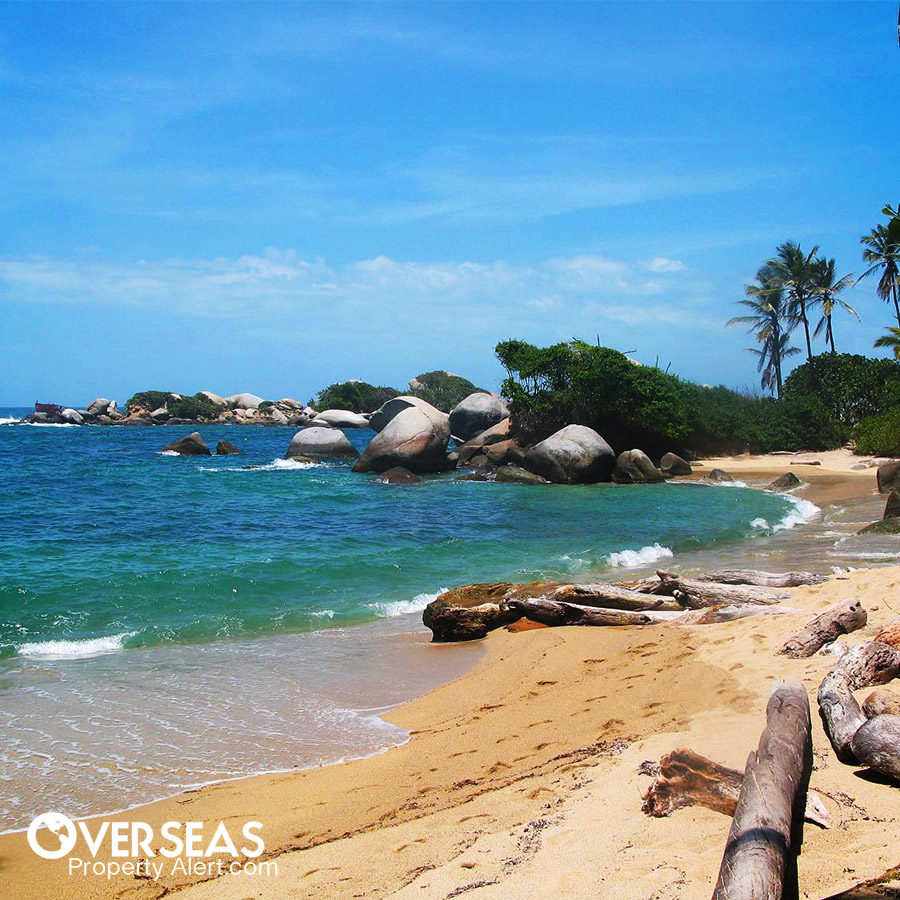 Cartagena continues to boost its profile as a prime travel and investment destination, and it’s not hard to see why. The city is teeming with culture and liveliness, and boasts a wide range of features—from the outstanding cuisine and tropical climate to a bustling city center and bohemian neighborhoods—that make it both dynamic and livable… a true Caribbean marvel.

But for those seeking more refuge and relaxation, there’s another coastal Colombian city less than 200 miles away. It’s cheaper, more geographically diverse, and less worse-for-wear by international tourists than the “heroic” Cartagena…

That city is Santa Marta.

If this is the first time you’ve heard of Santa Marta, you’re probably not alone. But for Colombians, it is hardly a secret. Santa Marta, Colombia’s oldest colonial city (in fact, one of the oldest cities in all of South America), was founded by the Spanish in 1525. The city was also the …