At the height of a successful career in the computer industry, Mr. Cobb left to pursue more pioneering opportunities in the emerging real estate markets of Central America. In 1996, he and his business partner formed a company, Exotic Caye International, to provide loans to North Americans purchasing properties in Belize, Honduras, Costa Rica and throughout the region. As the need for capital outstripped the supply, the mortgage company was converted to an international bank under the jurisdiction of Belize. As Caye International Bank, it continues to provide mortgage services, but has expanded its services to encompass the full realm of financial products. With a strong focus on consumer need, Mr. Cobb accurately predicted the growing need for high quality, residential product for North American Baby Boomer retirees in the region. He led the group into real estate development and created a holding company called ECI Development for several properties including a resort on Ambergris Caye, Belize. Michael has been a consultant, hosted a weekly radio program, contributes regularly to overseas publications, sits on the board of several International companies, gives counsel to various real estate projects throughout Central America, and serves on the Presidents Advisory Group for the National Association of Realtors, NAR. 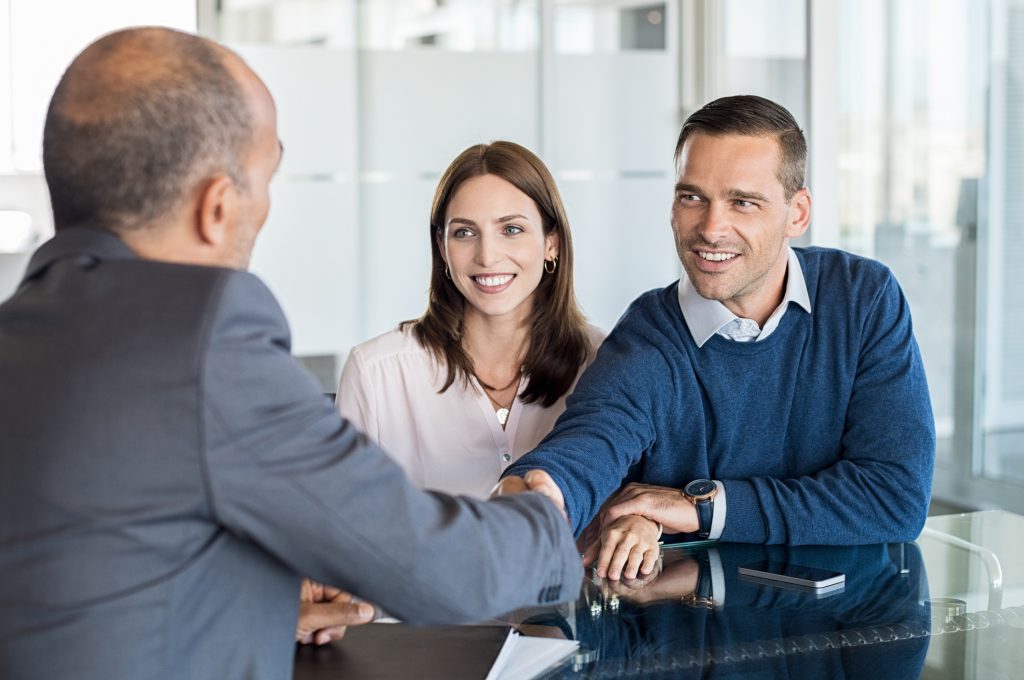 You’ve found the perfect overseas property and now you need the funds to buy it.

Obtaining a mortgage in Central America can be a tricky and tiresome process. Ask anyone who’s tried it.

But the industry is maturing, especially in Belize, a relative newcomer to international banking whose industry only began in 1996. Panama is the 800-pound banking gorilla in the region and has been for many years, but it doesn’t provide mortgages to North Americans buying property outside of Panama.
… 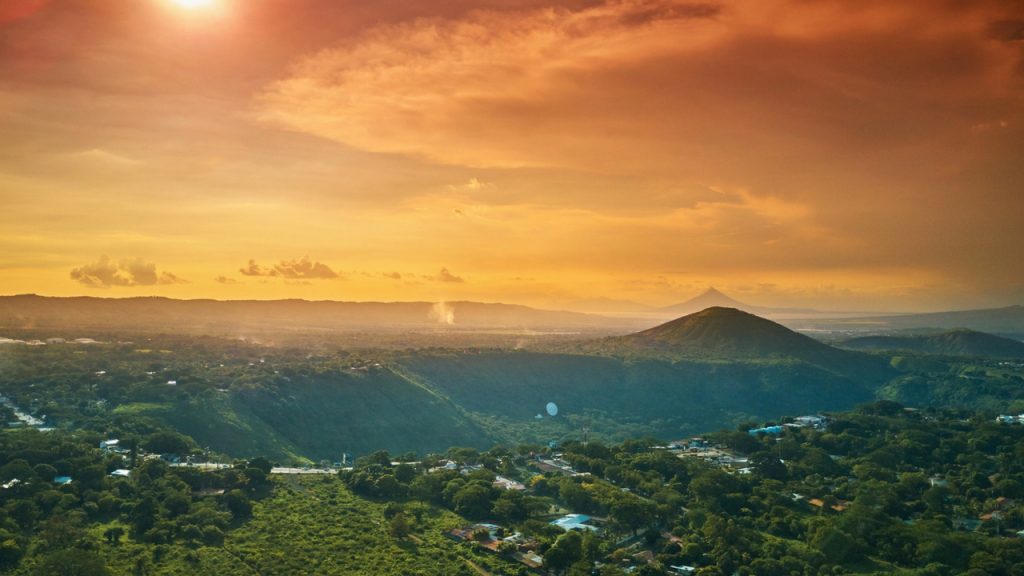 Being in Medellín for a few days recently got me thinking about the mountain towns in Nicaragua. Greater Medellín is a city of 4.5 million people, stretching 12 miles up and down the Aburrá Valley.

The two most popular mountain cities of Nicaragua in my mind, by contrast, have a population of 270,000 people. Combined. And neither stretches barely more than 3 miles from one end to the other.

But in many ways, they are similar. Not only in climate and temperament but also in spirit. Mountain towns have a character all their own. It’s not just the great weather that makes them special. …