Lucy Culpepper has traveled to, written about, and worked in some 30 countries. She is originally from Wales in the United Kingdom, has lived all over the UK, in southern California, Spain, and France and has spent extended time in Mexico, Panama, and Costa Rica.

It can change names as many times as it likes, but the wine producing Languedoc area of southern France remains one of my favorite places in the world. More and more people are getting to know its wines, but property prices don’t appear to be reflecting the area’s growing appeal.

The Languedoc region is sometimes referred to as “The Other South of France” because it is not neighboring Provence or the Côte d’Azur, but it is geographically the most southern part of France, with Provence-Alpes-Côte d’Azur to the east, the old Midi-Pyrénées to the west, the Auvergne to the north, and Spain to the south.

Historically Languedoc was a province of France, it’s only in recent times that Roussillon was added, turning the area into a region. The original Languedoc has a fascinating history and even its own language, Occitan, which is similar to Catalán, from just over the border in Spain.

It’s from “Occitan” that the region’s new name is derived. At the beginning of this year, Languedoc-Roussillon was merged with the neighboring Midi-Pyrénées region, and …

Why Property In Languedoc Keeps Growing In PopularityRead More » 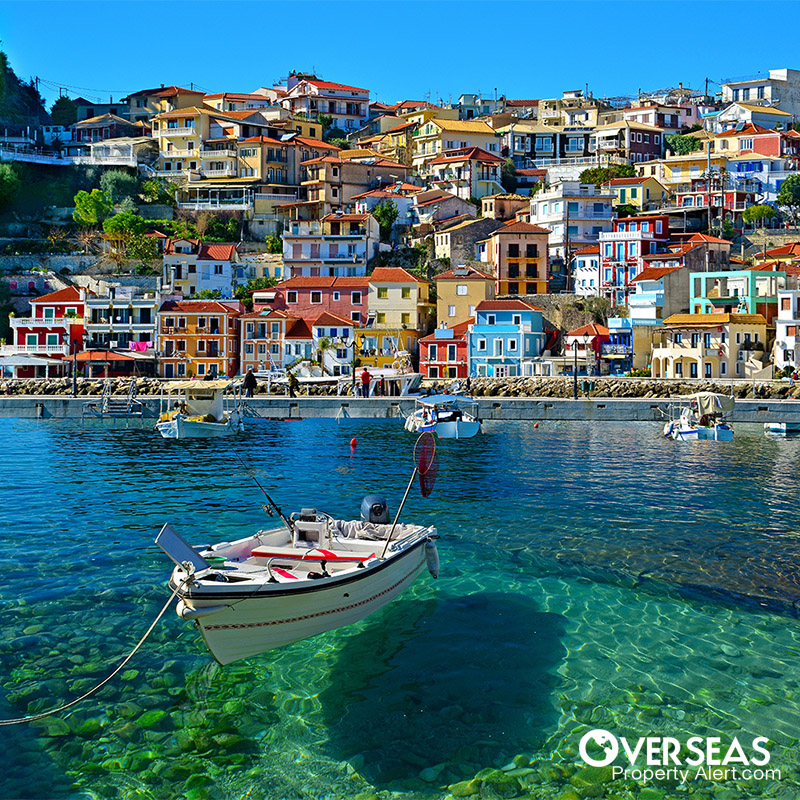 If Europe is on your list of places to explore, but you are worried you won’t be able to afford it, a visit to Crete just might make you change your mind. Though not quite as inexpensive as parts of Southeast Asia and Latin America, Crete’s cost of living is not that far off those Southern Hemisphere options. The other notable benefit that comes with a life on Crete, with the purchase of 250,000 euros of property, is a residency visa—more on that in a moment.

In last week’s Overseas Property Alert, I introduced you to the city of Chania on the northern coast of western Crete. This week we continue our exploration of the northern coastline with a look at the Akrotiri Peninsula, a head-shaped outcrop of land to the northeast of Chania.

Crete is the largest of all the Greek islands at 260 km long and between 20 km and 60 km wide—big enough and high enough in places to have a long range of snow-topped mountains, a well-developed tourism industry, four major cities, two international airports, a cruise ship port, a well-organized bus service, a NATO base (once a U.S. Air Force base), an international school, and all the usual mod-cons of a Westernized country.

Greece’s shaky economy may make you wonder if it’s a place that should be on your radar. …

6 Options For Property Investing In Greece + A Big BonusRead More »

Its history dates back 4,000 years, its beaches are superb, the Mediterranean water is crystal clear, the healthy Mediterranean Diet originates here, and the sun shines for 300 days a year. This is the island of Crete, the largest of the Greek islands, a little bigger than the State of Delaware.

Over the next two weeks Overseas Property Alert visits Chania, with a spotlight on Chania City this week and the Akrotiri Peninsula next week.

Apart from the sun, sea, history, and food, there are two overseas living issues that make Crete particularly interesting: The cost of living is low and there is an …

Why You Should Be Considering Property In Crete, GreeceRead More »